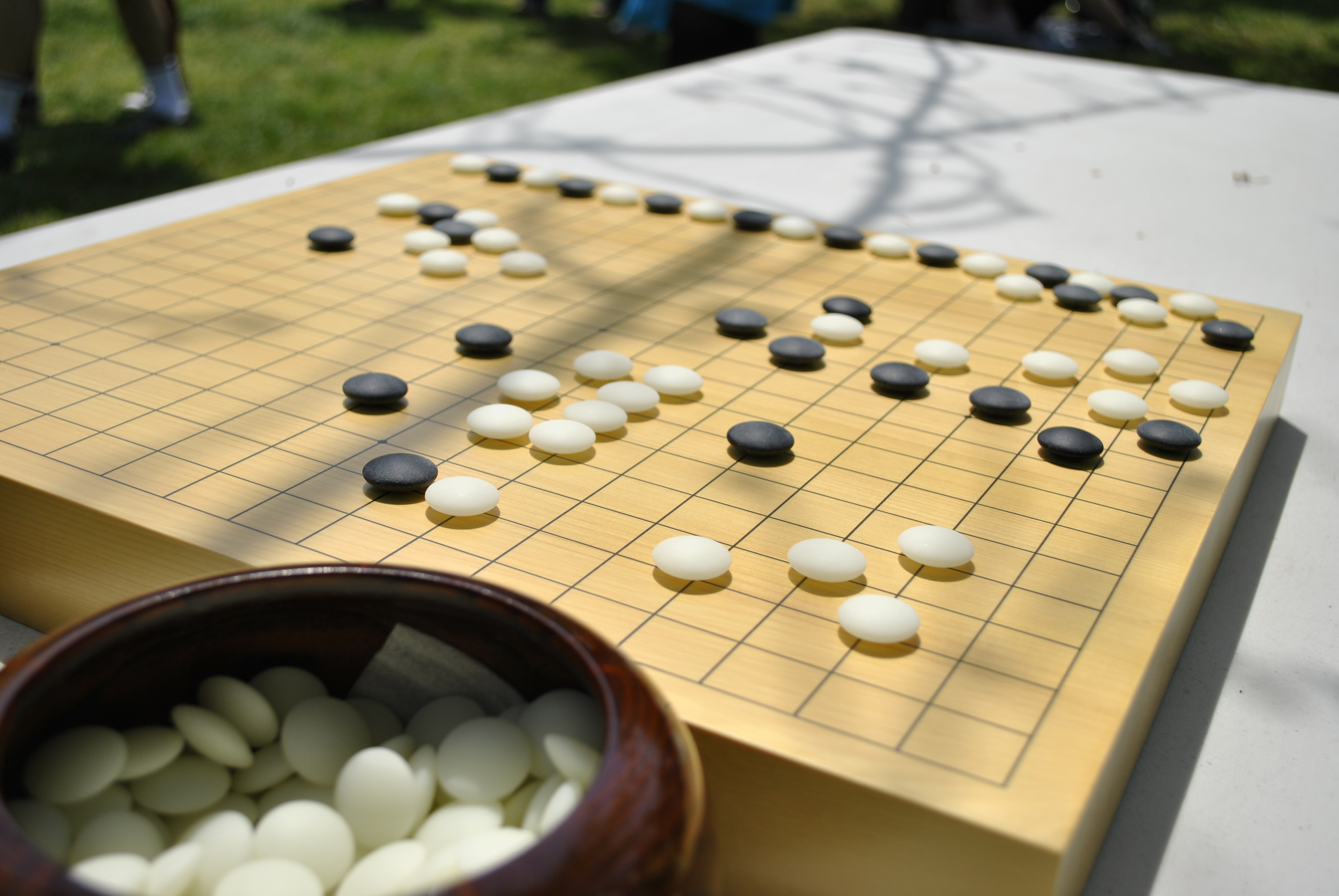 What does it mean for Deep Learning to recently beat Go champion Lee Sedol? Or what did it mean back in 1997 for Deep Blue to beat chess champion Garry Kasparov? Is the purpose of AI to only demonstrate that it can win against humans, or is it much more than winning?


Such wins demonstrate the capabilities of AI, and open up new avenues for the tools and techniques used. In the case of Deep Blue developed by IBM, it was better search and evaluation algorithms, combined with a supercomputer to defeat a world champion. Similar AI algorithms were then applied to other applications including search engines.


AI community continued its fascination of winning in games involving intelligence, with IBM Watson turning out to be a winner of quiz show Jeopardy. Watson even received the first place prize of $1 million. The AI techniques such as Natural Language Processing and Machine Learning that Watson used to win the competition are today driving the Watson Cloud Platform to understand unstructured documents and create question answering systems.


AI has come a long way since Deep Blue’s win. Recently Google took up the challenge of creating a Deep Learning based AI called AlfaGo to beat the world champion of Go, and it was successful in doing so. The same algorithms that won the game of Go, also power Google’s softwares that recognize spoken words, understand natural language, classify images.


Deep Learning has now evolved enough that it was able to beat a Go champion, and it looks like it can win in any kind of competitive game involving human mind. It seems, the AI community might have to invent new games to further show capabilities of AI.

P.S: Looking forward to see a match between robots and the world champions of football, with no red cards, of course.

February 27, 2016
Anomaly detection refers to the problem of finding patterns that do not conform to expected behavior [1]. In the last article "Understanding Neocortex to Create Intelligence" , we explored how applications based on the workings of neocortex create intelligence. Pattern recognition along with prediction makes human brains the ultimate intelligent machines. Prediction help humans to detect anomalies in the environment. Before every action is taken, neocortex predicts the outcome. If there is a deviation from the expected outcome, neocortex detects anomalies, and will take necessary steps to handle them. A system which claims to be intelligent, should have anomaly detection in place. Recent findings using research on neocortex have made it possible to create applications that does anomaly detection. Numenta’s NuPIC using Hierarchical Temporal Memory (HTM) framework is able to do inference and prediction, and hence anomaly detection. HTM accurately predicts anomalies in real
11 comments
Read more

November 30, 2015
XOR is considered as the 'Hello World' of Neural Networks. It seems like the best problem to try your first TensorFlow program. Tensorflow makes it easy to build a neural network with few tweaks. All you have to do is make a graph and you have a neural network that learns the XOR function. Why XOR? Well, XOR is the reason why backpropogation was invented in the first place. A single layer perceptron although quite successful in learning the AND and OR functions, can't learn XOR (Table 1) as it is just a linear classifier, and XOR is a linearly inseparable pattern (Figure 1). Thus the single layer perceptron goes into a panic mode while learning XOR – it can't just do that.  Deep Propogation algorithm comes for the rescue. It learns an XOR by adding two lines L1 and L2 (Figure 2). This post assumes you know how the backpropogation algorithm works. Following are the steps to implement the ne
5 comments
Read more